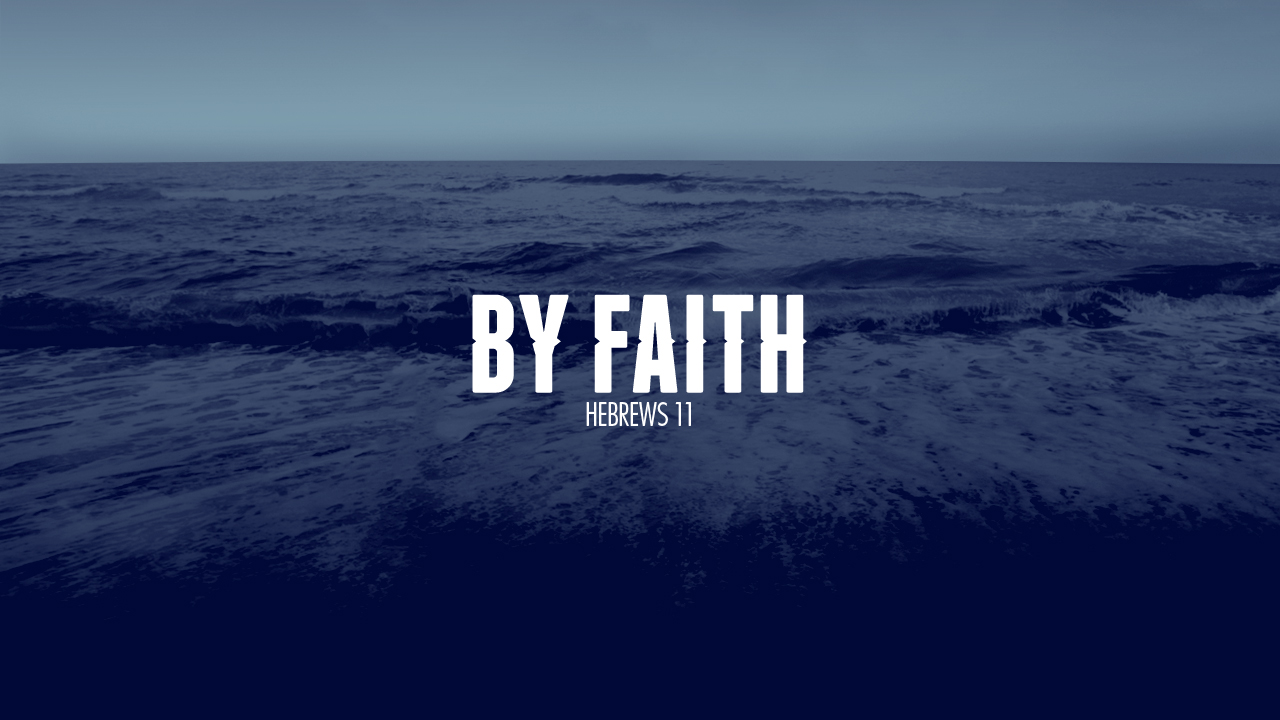 If you would prefer to listen to this message…Click here

Are you a person of FAITH? Or do you often struggle with faith? What if you possessed the gift of faith from God ? Not a faith where you simply believe in God, but a faith where you believe what God says is actually TRUE for you!

The Lord gives everyone a measure of faith. But there is also the supernatural gift of faith… the faith of God. We can’t talk about faith’s design for us without citing Hebrews 11. In this scripture, faith is described as “the substance of things hoped for and the evidence of things unseen.” (Hebrews 11:1)

So faith is a substance. It is the material of things you hope for, but not a hope that says, “Oh, I really wish this would happen.” I love this definition of biblical hope: a confident expectation of good; a happy certainty. When you know that you know that you know something good is coming your way… that’s hope. Faith is the substance that brings those things one  hopes for into material reality; faith is the proof these things exist.

I believe faith is the currency of the Kingdom; it’s what makes the Kingdom move. It’s how we move, and how we are able to advance the Kingdom. Simply put: we can’t advance the Kingdom without faith. And without faith, it’s impossible to please God. Faith is our belief in action. It’s one thing to believe in God… Scripture says even the demons believe in God and shudder… but it’s a whole other thing to also believe what He says is true. Believe not only that He exists, but that He cares enough about us to respond when we seek Him.

In every problem, there is a promise. James 1 says, “Consider it pure joy my brothers as you undergo trials of many kinds for it is a testing and a persevering of your faith.”

The next time you face a trial or a testing of your faith, go straight to Plan A: Believe God. Believe God AND believe what He says; declare what He says is true. God’s will is for us to experience Him now “on earth as it is in heaven.” Begin to declare what you know is true in heaven… no sickness, no disease, undying love, a whole heart… these are what God says His will is on earth because they don’t exist in heaven! Even if you can’t always see it, or even if you’ve never seen or experienced it… confess it anyway. Co-labor with God when he said in Job 22:28, “You will also decree a thing, and it will be established for you.”

Sometimes a portion of our heart doesn’t fully believe God and His promises for us. This disbelief comes from the unhealed wounds of our past experiences. But we can’t allow our faith to be brought down to the level of our experience. We must bring our experience up to the level of what God has said is true for, and about, us!

In other words, faith is also a decision. It’s a choice we make to agree with God. I know a woman who declared, “I don’t have cancer!” There was evidence of cancer in our world, but she reached into Heaven’s reality, by an act of faith, and took hold of a higher, better truth. There is no cancer in Heaven, therefore there is no cancer in me because I am seated in heavenly places.

First, know what God says, then declare and decree it. Sickness doesn’t exist in Heaven, so I have permission to say, “Go!” Make the choice to believe what He says is true. His Word goes out and does not return void.

The same Spirit that raised Christ from the dead lives in each one of us. Because of this, we don’t have to strive to have faith. We simply need to partner with the One who is already in us. We first agree with him, and then we act in faith.

James 2:14 says faith without deeds is dead. What good is faith if it’s not being used? Faith and actions work hand-in-hand. In essence, doing something activates faith. Put faith in action and have childlike faith.

When Peter walked on water, he was doing great until he took his eyes off Jesus and looked at the storm… the wind, the waves, the circumstances. Jesus said to him, “Oh ye of little faith, why did you doubt?” I don’t think Jesus was scolding Peter when He said this. I think He was saying, “You were walking on water just now with that little bit of faith! Why did you doubt? You were doing it!”

What are you keeping your eyes on? The circumstances? Or are you partnering with God to overcome those circumstances? We are seated in heavenly places. In God’s presence, problems have a tendency to shrink.

Jesus said, “I only do what I see the Father do, and I only say what I hear the Father say.” He partnered with God in all things. In the story of the ten lepers, Jesus sent all ten to show themselves to the priest. However, not one was healed in front of him. The story says that while they were on their way, they were healed. It was a three day journey to Jerusalem, and only one came back to thank him. Jesus asked, “Weren’t all ten healed?” Though he didn’t see them healed, he knew they were healed by faith.

That is supernatural faith – having the faith of God. Because when God declares a thing, He knows it will come to pass. When we partner with the God of the universe and come into agreement with what He has already declared and decreed, we are joining with Him in His faith.

Various levels of faith have been demonstrated throughout Scripture, and Jesus responded to all of them… even the smallest, most meager display of faith.

Persistent faith: The woman with the issue of blood battled the crowd and dared to touch the edge of Jesus’ garment – Jesus’ prayer cloth. The tassels on his prayer cloth represented pomegranates, which are symbolic of the promises of God. She was unclean and would not have been allowed to touch a rabbi under the Law. But she believed that as soon a she touched the hem of His garment, she would be made clean. She was tenacious in her belief, and she grabbed hold of the promises of God.

Tenacious faith: The blind man who threw off his cloak, which was equivalent to a disability check, risked his security by taking this action. He threw off that false identity, cast it off with force, and ran toward Jesus… now that is an act of faith! And though he couldn’t see, Scripture says he ran. He was tenacious in his faith. When the man reached Him, Jesus asked, “What do you want?” Jesus likes to ask this question to be sure we really know what we want. He is such a giver! The blind man answered and was healed.

Authoritative faith: There was a centurion whose servant was sick. Others praised this man’s character to Jesus, and He went with them to go and meet the centurion. But on the way, the centurion sent messengers to tell Jesus he was not worthy to have Him come under his roof. Rather, he understood how authority works. He knew Jesus had the authority to heal right from where he was on the road. Jesus turned to the crowd and said, “I tell you, not even in Israel have I found such faith.” And the servant was made well. The centurion understood Jesus was a man under authority, who also had authority. He understood the chain of command, and that if he declared a thing to happen, it would be done.

Willing faith: When the disciples were unable to heal the demon-possessed son of a man who came to him, Jesus told them this kind only goes out through prayer and fasting. The man said to Jesus, “I believe, help my unbelief!” He didn’t believe. Faith wasn’t there, yet the boy was healed because the man was willing to put his faith in Jesus as the author and perfecter of his faith.

Faith is a principle, but it’s not a law. It’s not a formula. It’s a lifestyle. There have been abuses of the principle of faith, such as people being told they were not healed because they did not have enough faith. But Jesus never turned away anyone who asked for healing. He never told them they didn’t have enough faith. The only time His work was limited was when people rejected His presence. It’s the presence of Jesus that matters.

If you consider the armor of God, faith is your shield, which protects you from the arrows and attacks of the enemy. Your weapon is the sword of the Spirit, which is the word of God – the rhema word and the logos word. Read the Word so it becomes your truth and your weapon. Declare the prophetic words that have been spoken over you. His word has to become a truth living and breathing inside of you. Jesus is the Word made flesh – and the Word is now living inside of us. You will live what you believe, not what you think. That’s faith.

“God is who He says He is. God will do what He says He will do. I am who God says that I am. I can do all things through Christ who gives me strength. God’s Word is alive and active in me. And I believe God. Amen”