My Sonship: The Heart of the Father 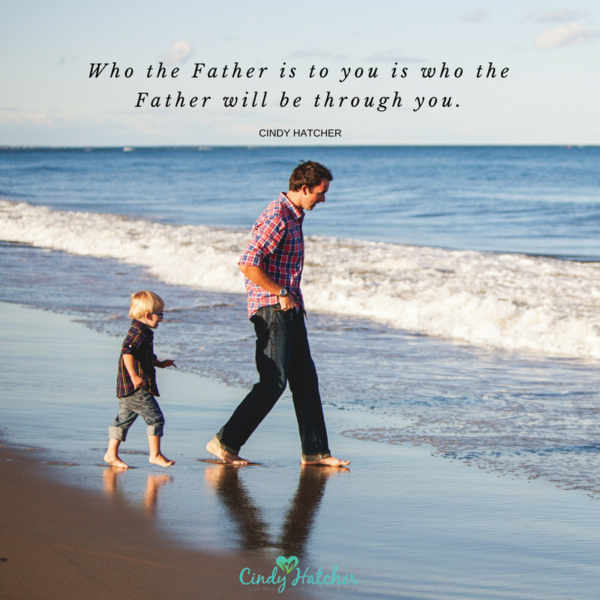 What are the implications of being God’s sons and daughters and co-heirs with Christ?  How does the character of our Father God relate to our relationship with Him and with our ministry to others?

It’s burning in my heart to share the concept of the heart of the Father because who the Father is to you is who the Father will be through you.  We have to approach ministry from that point.

When I think of the heart of the Father, I think of the parable of the Prodigal Son, found in Luke 15, which I like to call the “Prodigal Father.” The word “prodigal” means extravagant, and the father in this well-known story is most extravagant!

Jesus taught this parable to illustrate our Heavenly Father’s heart.  We have to have a true understanding of the nature of our Father to be able to understand and walk out our position as sons and daughters.

In this parable, the younger son made a bold, disrespectful request of his father:  “Give me my share of the inheritance now.”  How did the father respond?  This amazing father went ahead and divided his wealth between the two sons.

The younger son left for a foreign country recklessly squandered his entire inheritance, and then a famine hit.  He was forced to get a job tending swine, and was so hungry that he looked at the pig slop and thought, “Yum!”  That was how low his low had gotten.

Finally, the son came to his senses, thinking, “Here I am, dying of hunger, while my father’s hired hands eat well – more than enough!  That’s how generous he is.  I will go to him in humility and ask to be one of his hired hands.”

I’m imagining the son walking home, rehearsing his speech, “Father, I have sinned against both heaven and you, and I am no longer worthy of being called your son. Please take me on as a hired servant.”

But while he was a long way off his father saw him, felt compassion, and ran toward his son, probably tripping over his robes, in reckless, extravagant love.

What about the son?  What did he think when he saw his father running toward him?  His father embraced him – tackled him!

The son begins his little speech, but the father interrupts, calling to the servants, “Hurry!  Bring the best robe!  Kill the fatted calf!  Let’s celebrate!”

That’s a prodigal father story.  He is full of extravagant love!

What does this parable teach about the heart of our Father?

What does this parable teach about the heart of the two sons?

Who was listening when Jesus shared this story?

Jesus continued His story, this time about the other son — the angry, judgmental older son, who refused to join the festivities.  The father went out to him, and tried to bring him in:  “Your brother has been lost and now is found.  We must celebrate!”   Notice, once again, how eager the father is to restore.

The younger son felt undeserving of sonship, and Jesus used this parable to illustrate to the prostitutes and tax collectors the Heavenly Father’s amazing love and forgiveness.

The older brother was envious and condemning of his brother, just as the Pharisees and Sadducees were jealous and judgmental of our Lord’s compassion and grace for sinners.

Where is my heart?

Let’s check our hearts.  What’s there?

We need to see ourselves the way our Father sees us.  We need to embrace and know and walk in who God says that we are.

We want to make sure that we are walking out our sonship – that we are reflecting the extravagant, forgiving, celebratory love of our Father!