THE WHOLE-HEARTED LEADER: When Intimacy Was Severed in the Garden 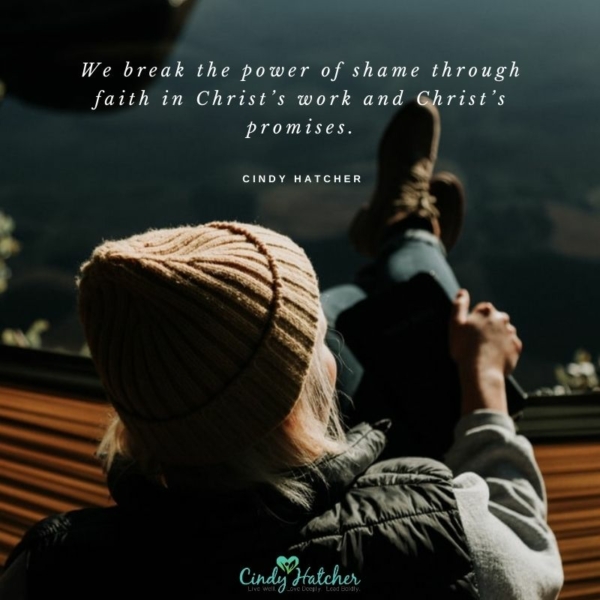 When Intimacy Was Severed in the Garden

How was intimacy broken?

When Adam and Eve fell – what was the first thing that happened? They hid. They covered themselves from one another and they hid from God. So, when God came saying, “Hey, let’s walk around and hang out again,” they were hiding.

What did they start doing after that? They started blaming one another. “That woman You sent me had me eat the fruit.” And Eve’s going, “That snake that was here was talking…”

And so, their disobedience broke intimacy. It broke their connection with God.

What was Satan’s lie?

Can you imagine? They were in Paradise. They had everything available to them. They were walking in relationship and intimacy with God. And because of the lie of the enemy, the Fall came.

What was the lie? The enemy came in saying, “Oh, you’re not like God. He’s withholding something from you. That means He’s not really good. You don’t know everything He knows. And if you eat of this tree, you’re not going to die – that’s a lie. You’ll just know everything that God knows, so you can be like Him.”

Whose identity did the enemy attack?

What did the enemy do? He came in and attacked their identity by saying they weren’t complete. He told them they were missing something, and they didn’t know everything.

Spit out that fruit!

I am not going to put myself in the place of a judge, saying, “Is this good or is this bad?” We do that regularly – it is our human nature, our fallen human nature. But we’ve got to spit out that fruit, because we were never supposed to eat from the knowledge of good and evil. We’re supposed to have life, and we’re supposed to feed from life.

What separated Adam and Eve from God (and each other)?

What separated them? They forgot the goodness of God. They were hiding. And they started pointing fingers. They forgot God’s goodness and the intimacy they had with Him was broken. It was severed.

They also broke intimacy with one another, and they started blaming each other. Oh my goodness! How I see this all the time in my office as a marriage and family therapist. We blame one another for stuff. “Well, if you had…” “You said…” All this victim stuff.

Why did Adam and Eve lose intimacy with each other? Because shame and fear entered for the first time. And there had been no such thing as shame and fear before the fall.

How does shame disconnect us from intimacy?

Shame attacks your very identity. It breaks intimacy because shame is about worthlessness. We’ve been talking about our value, our approval, our legitimacy – that is where we get our identity. When we have shame, that destroys identity. It actually disconnects us from intimacy because we don’t feel good enough. We don’t feel worthy. And then we start protecting our heart and putting up walls, and that severs our relationships.

Did Jesus have shame?

I don’t believe that Jesus ever walked in shame, that He ever felt shame. He was fully human when He walked on the earth, but He never felt shame. Shame is an emotion we are not supposed to participate in. Shame did not appear until sin came.