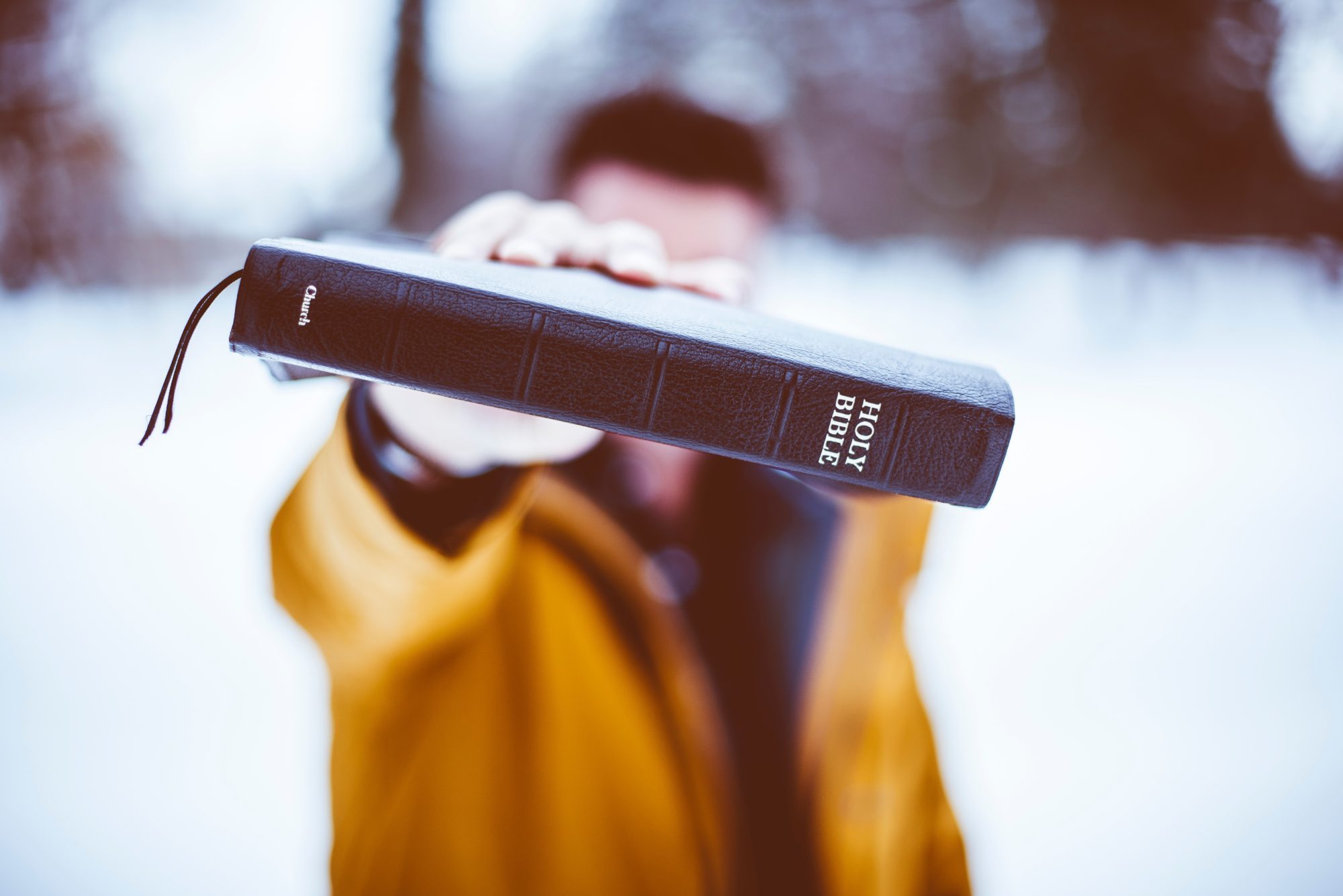 “For the word of God is alive and active. Sharper than any double-edged sword, it penetrates even to dividing soul and spirit, joints and marrow; it judges the thoughts and attitudes of the heart.” Hebrews 4:12

Several years ago, the Lord highlighted the Hebraic calendar to me. I think the times and seasons of the Lord are very significant for us as His people, and we can learn a lot about what is important to God by studying His calendar and His plan as it is laid out in Scripture.

This past year, on Yom Kippur (the Day of Atonement), I gave a message at my church about the new Hebraic calendar year, the year 5777, which had just begun on Rosh Hashanah, 10 days prior. It was beautiful timing because these days between Rosh Hashanah and Yom Kippur are called the Days of Awe, or the Days of Repentance.

These are the days when traditionally, the Jews believed that God opened up the book of life to inspect his sheep and evaluate his people. During this time, the Lord is measuring the words, deeds, and heart of his people, just as a shepherd measures his sheep as they pass beneath his rod. The Days of Awe are a time of repentance, a time of crying out to Him, just as David did, “Create in me a clean heart, O God, and renew a steadfast spirit within me” (Psalm 51:10).

You’ve probably heard that the word repentance means, “to turn away,” and that is true. But what’s more important is what you are turning to. The word literally means “return.” It is a picture of returning to God, to see things the way He sees them and to confess that what He says is true.

I’d like to share a few thoughts about the current Hebraic year that we are in, the year 5777. We know from Scripture that numbers are important to God. The number seven is found everywhere in Scripture and is a symbol of perfection. There are seven days of the week, seven feasts of Israel, seven lamps on the golden lampstand, seven Spirits of God, seven churches in Revelation, etc., so I believe that this year is a very important year for God’s timing and bringing things to completion and breakthrough.

The symbols for the year 5777 literally mean “May this be the year of the sword,” and the year is represented by the Hebrew letters Hey, Tav, Shin, Ayin, and Zayin. Every letter in the Hebrew alphabet is a symbol with deep meaning, signifying a number, a picture, and a sound, which is fascinating to me as a musician.

The letter Hey has a numerical value of 5. The letter represents divine grace, breath, spirit, revelation, and the light of God. Literally, it means behold. We are in a season of grace where the Spirit is moving and bringing new revelation and insights into the knowledge of God.

This is the seventh century in a season of divine grace, a beautiful time of awakening and repairing of the Kingdom.

The Ayin symbol is made up of a pair of eyes and knees bent as in prayer, signifying eyes to see and to obey. It is a picture of submitted servant leadership. In Luke 10, Jesus sends out 70 disciples, giving them the power and authority to preach, heal, and cast out demons. In Numbers 11, Moses appoints 70 elders that received the same Spirit that rested on Moses. These were leaders who served leaders in perfect submission to God.

The final number, seven, is the number of perfection and completeness. The letter in Hebrew is a picture of a sword with a crown on top, signifying a warring King, Jesus. Another interesting point is that Zayin derives its root from the word nourishment, and the word for bread is also contained in the word for war. We have these great and precious promises, that as we war from a place of rest, we will have our daily bread.

The word for this year that I am pressing into is that this is a year of the war, but not from a place of striving. We war from a place of rest and worship, in complete submission to God, under His divine grace. We war in the way God wants us to war–from the throne room of God. We are seated in heavenly places, and Jesus is our high priest and king, who has been given all authority in heaven and on earth, and who has sent us out under His authority to advance the Kingdom of God.

What change will you be making this year to learn how to war from the place of rest? Can you identify what you are to let go of and what you are to step into? I believe the Lord is calling us to be intentional about pressing into times of rest like the Sabbath. Only from a place of rest will we be able to see victory! What can you begin to do even this week to cultivate more opportunity for intentional worship and intimate time with God?

“Come to me all you who are weary and heavy-laden and I will give you rest…take my yoke upon you…my yoke is easy and light..” Matthew 11:28

“So there remains a Sabbath rest for the people of God. For the one who has entered His rest has himself also rested from his works, as God did from His. Therefore let us be diligent to enter that rest…” Hebrews 4:9-11

“But God, being rich in mercy, because of His great love with which He loved us, even when we were dead in our transgressions, made us alive together with Christ (by grace you have been saved), and raised us up with Him, and seated us with Him in the heavenly places in Christ Jesus, so that in the ages to come He might show the surpassing riches of His grace in kindness toward us in Christ Jesus.” Ephesians 2:4-7

“And Jesus came up and spoke to them, saying, ‘All authority has been given to Me in heaven and on earth. Go therefore and make disciples of all the nations, baptizing them in the name of the Father and the Son and the Holy Spirit, teaching them to observe all that I commanded you; and lo, I am with you always, even to the end of the age.’” Matthew 28:18-20